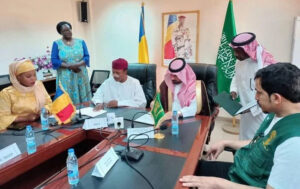 Moon Desk: Saudi Arabia’s King Salman Humanitarian Aid and Relief Center has delivered support to the Ministry of Public Health and National Solidarity in Chad to prevent and respond to the malaria epidemic, Saudi Press Agency reported on Friday.

The support was delivered in the presence of the Chadian Minister of Public Health and National Solidarity, Dr. Abdelmadjid Abderahim, the Kingdom’s ambassador to Chad, Amer bin Ali Al-Shehri, the KSrelief representative in the capital, N’Djamena, and a number of officials.

Abderahim expressed his thanks and gratitude for the support, which comes within the framework of the aid provided by the Kingdom through KSrelief for many relief projects, according to the humanitarian needs in all countries around the world and according to the highest standards. 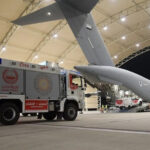 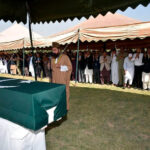 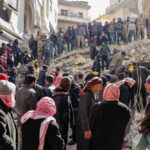 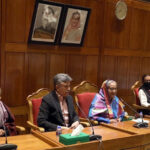